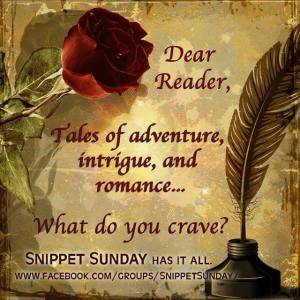 For a couple months — August and September I’m thinking — I am switching back to sharing from my adventure novel, Breaking Point. In October I might switch back to Fated to Darkness as I hope to have the first draft finished by then. (Yes, finished. I can hardly believe I’m saying that.) Should that happen, I’ll be posting to celebrate completing my first ever novel manuscript. Until then, enjoy more horses and mysterious bad guys!

Previously on Sunday Snippets: Our main character, who has yet to be named, has taken a ride through the forest on her horse Midnight, and has found herself racing a buck through the foliage. Midnight and his rider have veered off the path somewhere and have now found themselves in a uncharted part of the forest they have never seen before. They have run into a band of armed riders who seem threatening, and are surrounded now.

Picking up right where I left off in last week’s snippet.

Midnight screamed in fury as he met a wall of riders. His eyes rolled back in his head and he reared, his hooves slashing out at the horses in front of him. But the riders weren’t fazed by his fury; they pushed forward, boxing my horse in.

I felt myself start to sway and the world blurred, my body slowly sliding out of saddle as I tried to hold on. The sounds of Midnight’s screams started to fade and I lost my grip. I fell off Midnight to the side as I watched multiple lassos landing around my horse’s neck, pulling him away from me as I fell. I hit the ground hard, not bothering to try to brace my fall, the effects of the sedative quickly taking over control of my body.

My vision swam in and out like a flickering, fuzzy TV screen as I watched Midnight rear again and again, throwing his head side to side. He tried in vain to break away from the ropes and the captors, but them and their horses held him tight. I tried to talk, tried to yell to Midnight to stop before he got hurt.

But no sound came out.

I laid there on the ground, the screams of my horse sounding farther off with each passing second and the shouts of men barely audible. Darkness started to creep into my vision and my limbs became heavy as I saw the tips of another captor’s boots walk up to me.

I tried to lift my head to see who it was but it felt like lead. The captor kneeled down in front of me, his hand reaching down to tip my chin up. My eyes caught sight of the stranger from the bay horse crouching in front of me, one hand holding a short piece of rope.

“I told you not to try, my dear. I never liked having to do it this way.”

The stranger let my chin fall back towards the ground. Weariness overtook me more, the darkness swimming around me. I tried to hold out against the sedative but I could feel my eyes closing, my body giving up to the sweet blackness of the abyss. The last thing I heard was the fading screams of my horse trying desperately to get free; and the light touch of the stranger pulling my wrists together followed by the coarse touch of the rope.

Then the darkness overtook me, and I fell into its embrace.

Oh now this pair is really in trouble. 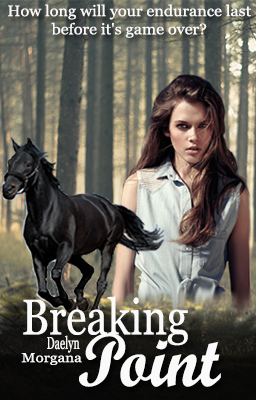 This story is not yet on Wattpad either as it is another unfinished work and unedited as well. I refuse to put up anything that is unedited. One day I hope to finish this book, but my focus this year is Fated to Darkness.

However! If you wish to read anything else that I do have finished, you can hop on over to  my profile on Wattpad and check out what I have to offer. I love to hear any and all feedback on my work as well. Comments are greatly appreciated, as are the reads. 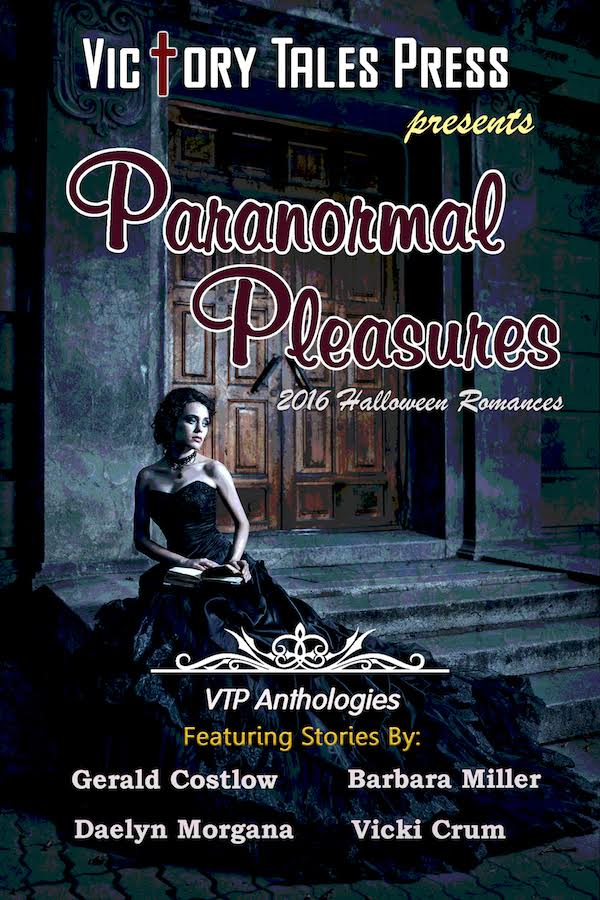